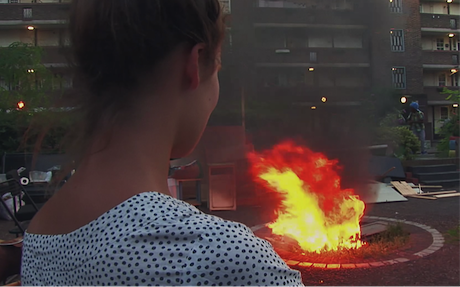 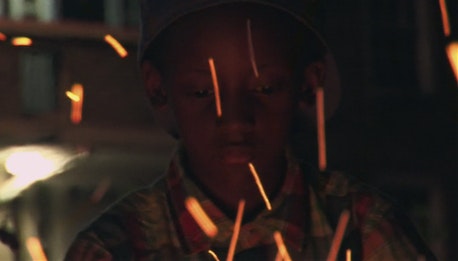 "I believe this project will achieve something very significant for the times we are living in. It will remind us - and how appropriate this is for the medium of film - that, both politically and humanly, the past is not behind us, not obsolescent, but beside us and urgent"
- John Berger

'There is a generosity of spirit at work in the film that captivates from the getgo - less a political polemic more a poetical portrait of times-fast-going. An enthralling and uplifting celebration of the resilience of humanity in flux.'
- Andrew Kotting