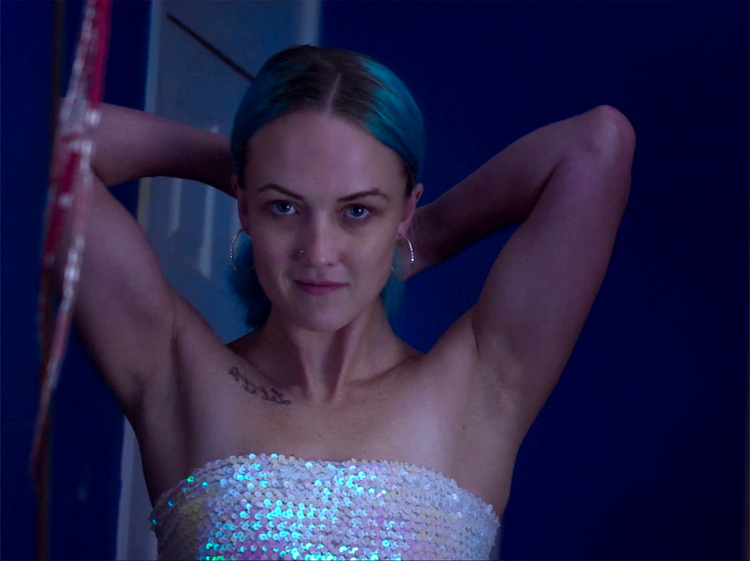 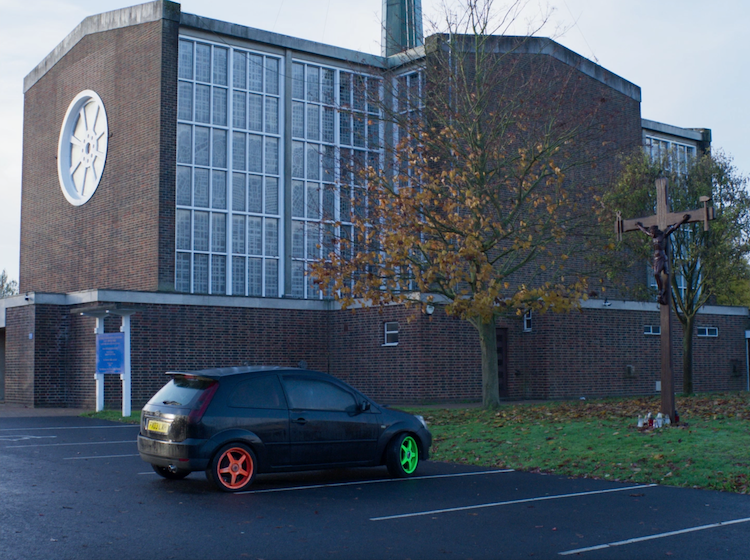 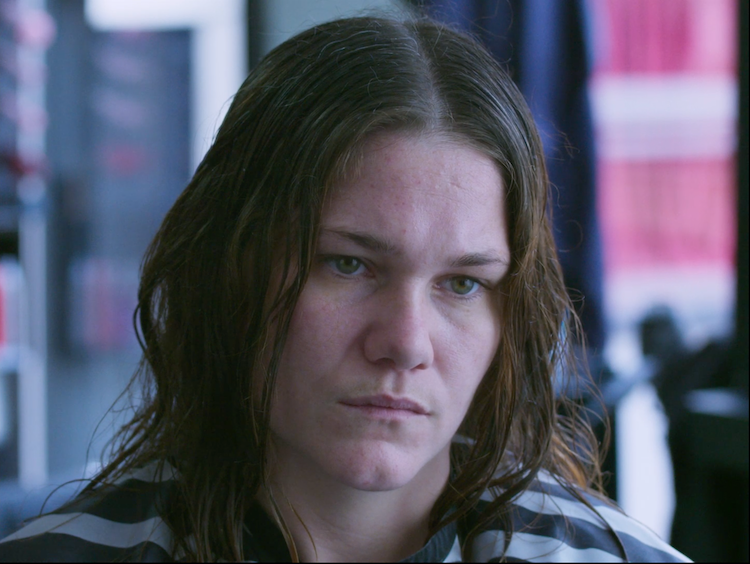 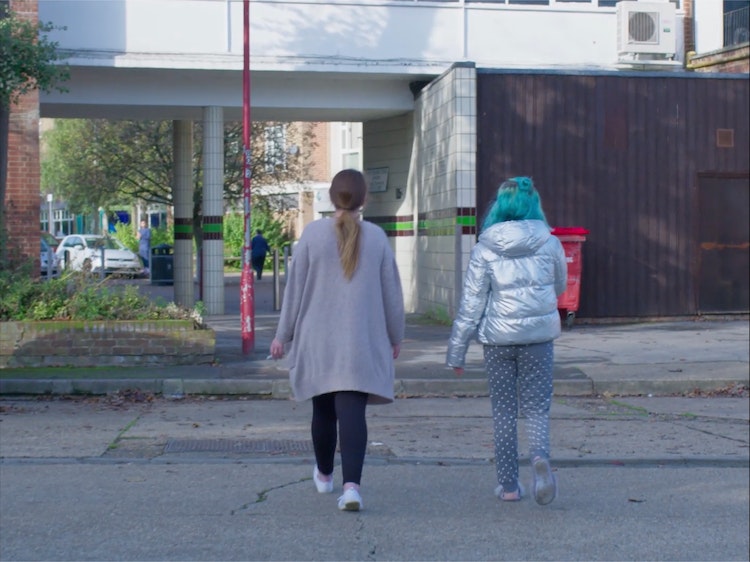 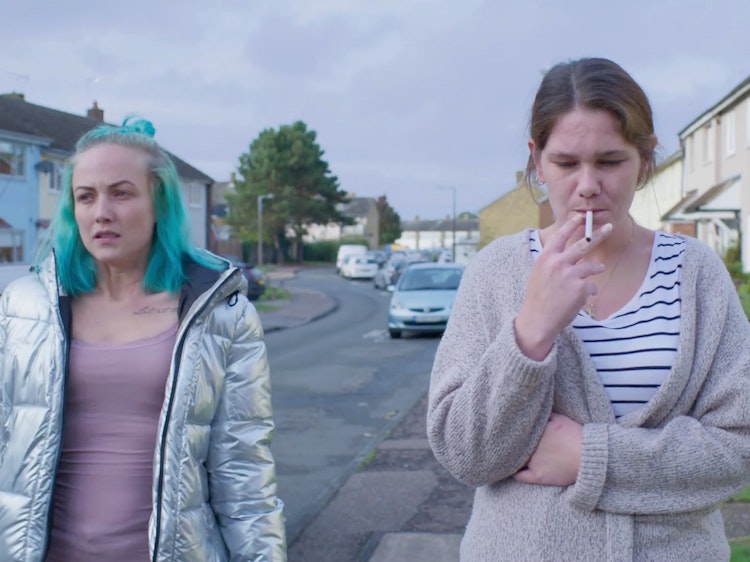 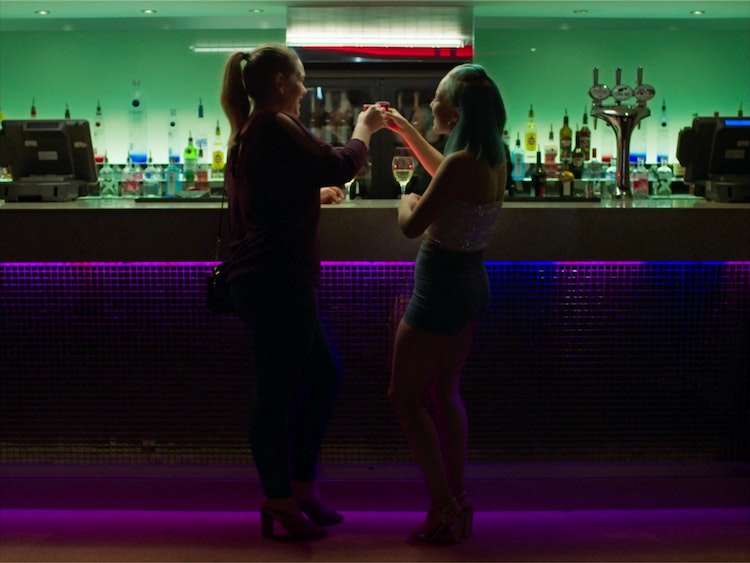 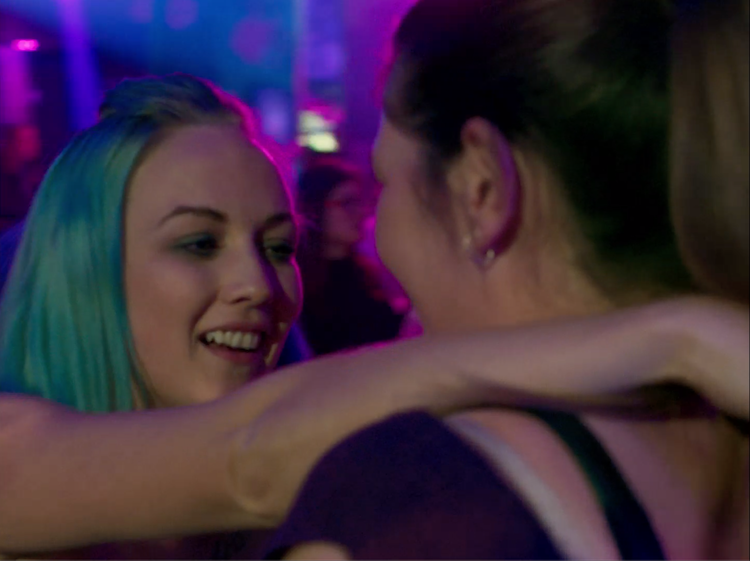 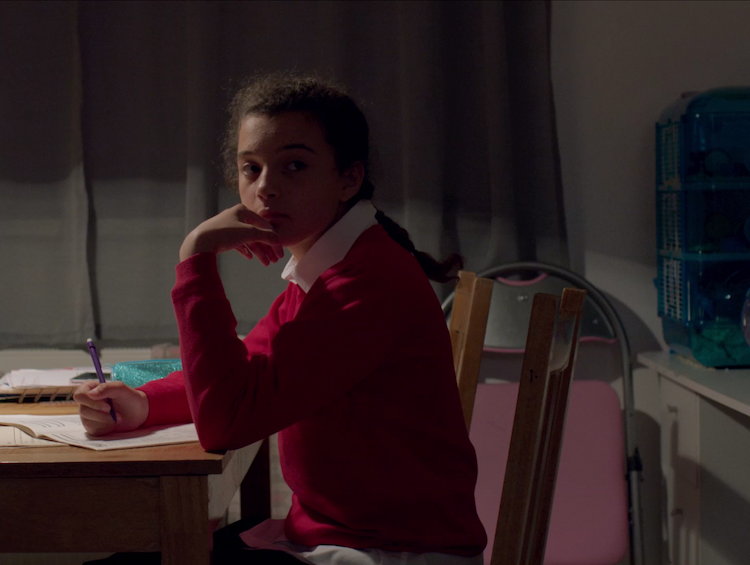 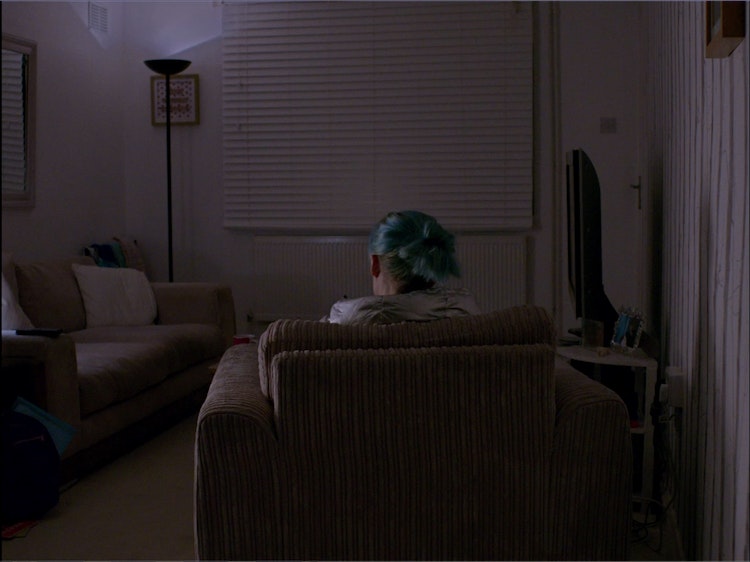 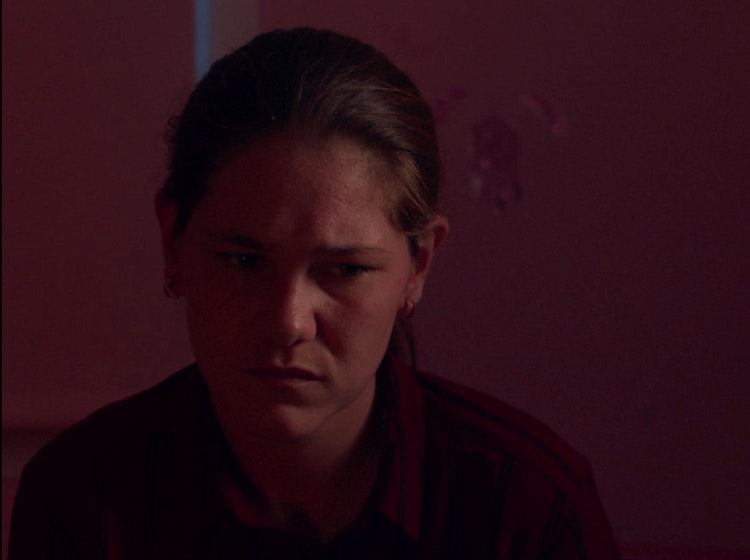 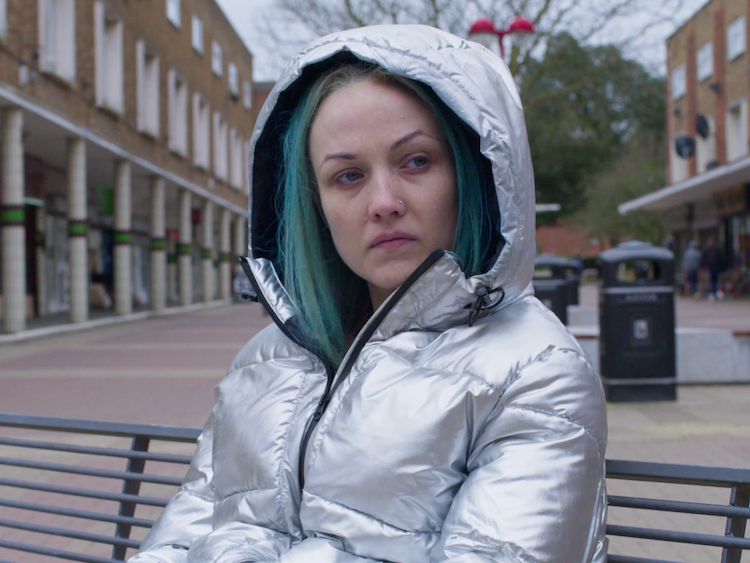 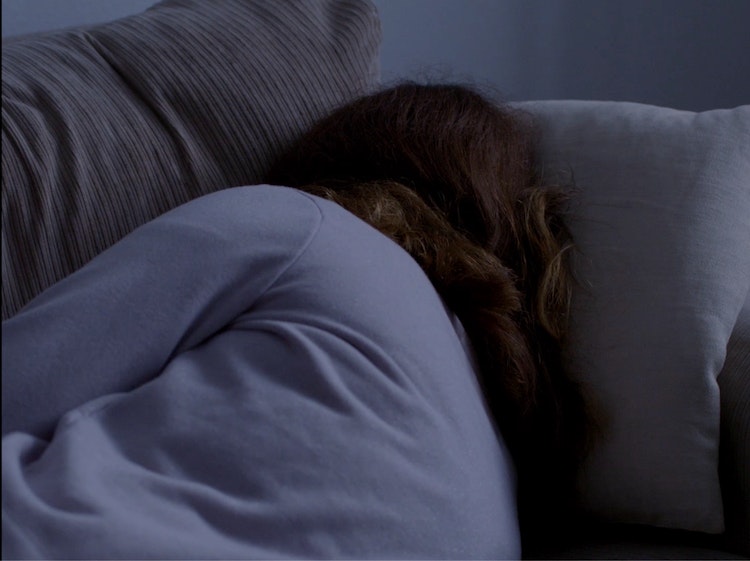 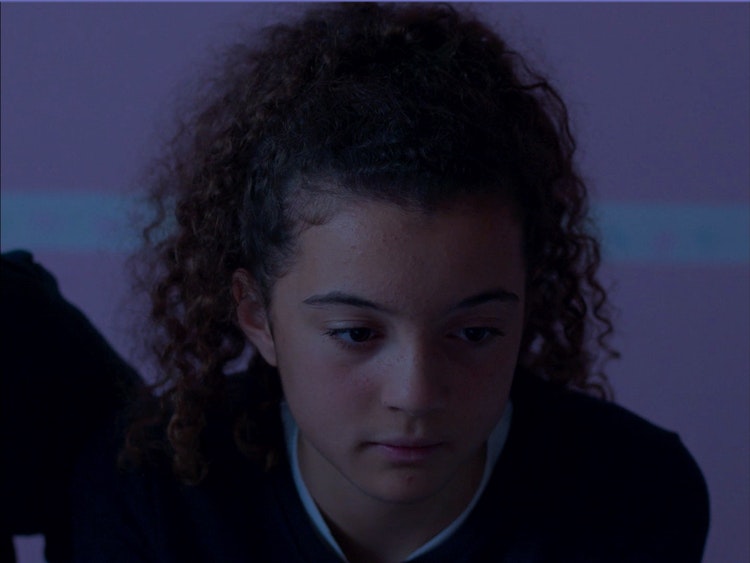 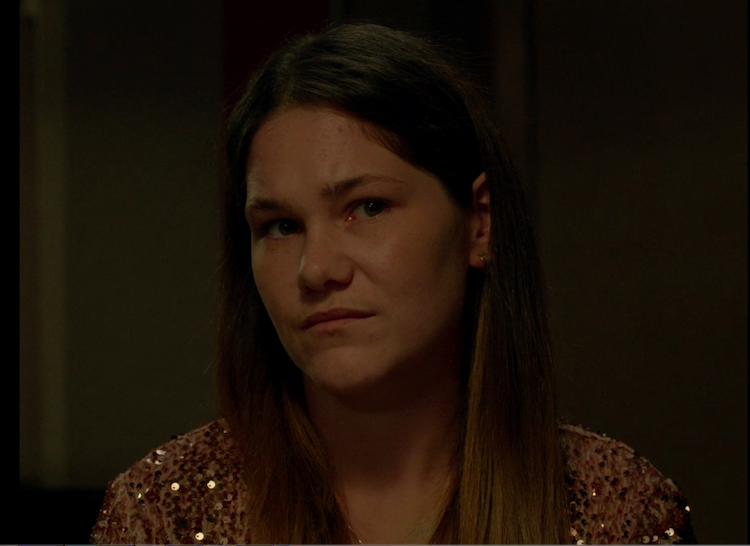 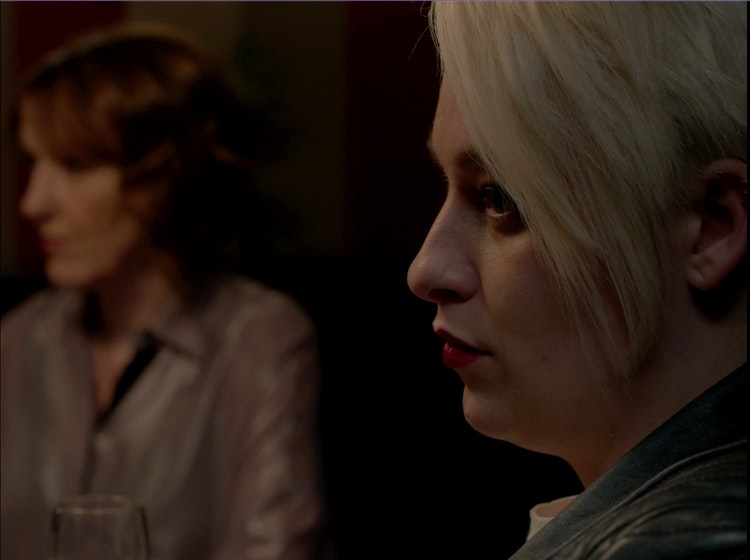 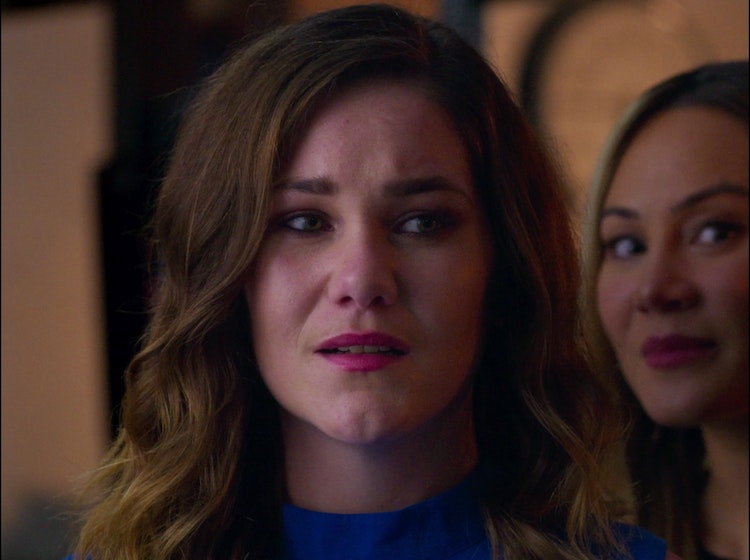 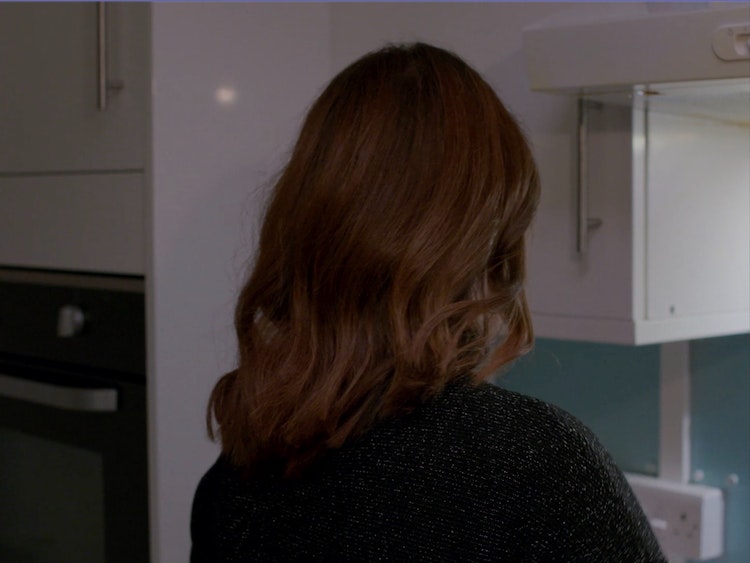 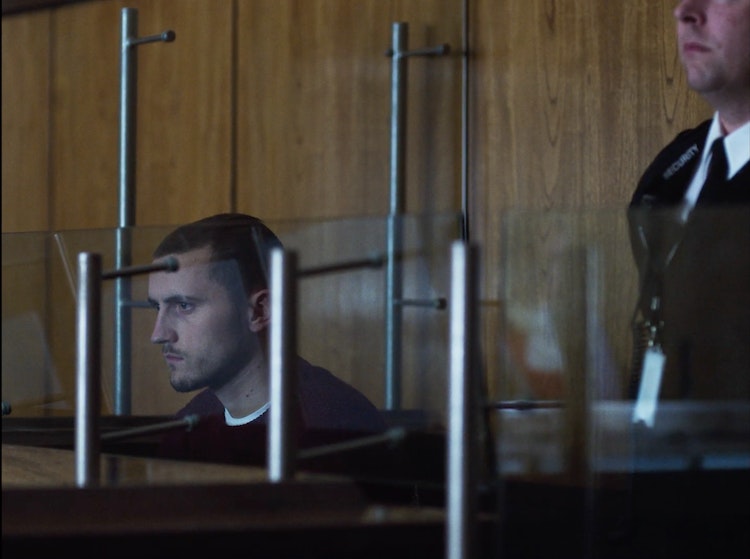 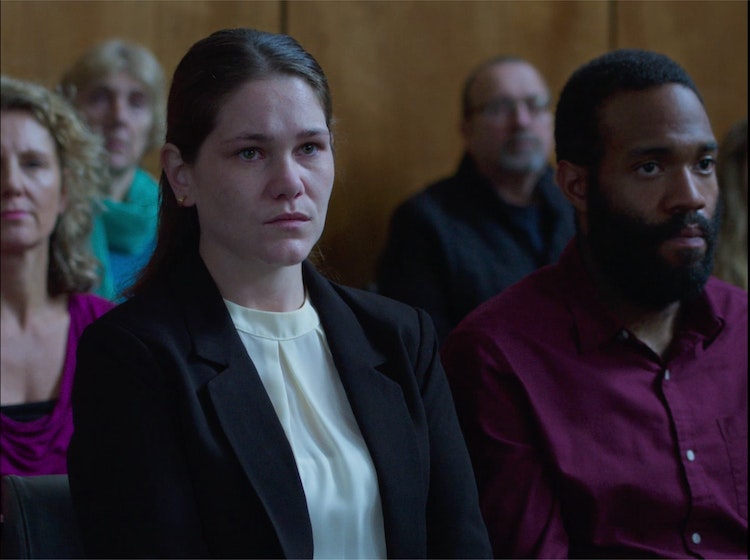 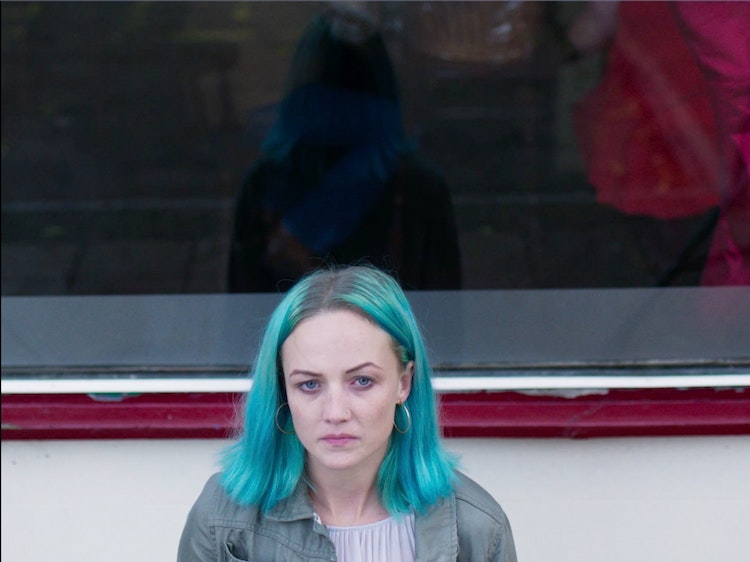 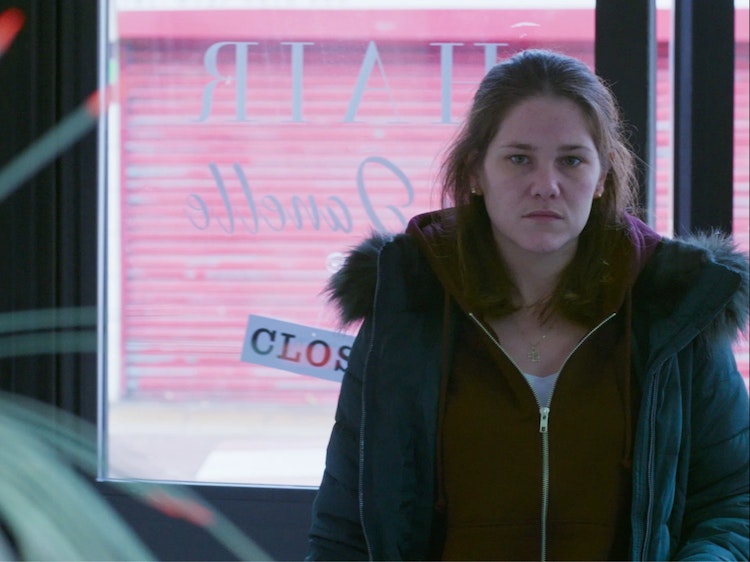 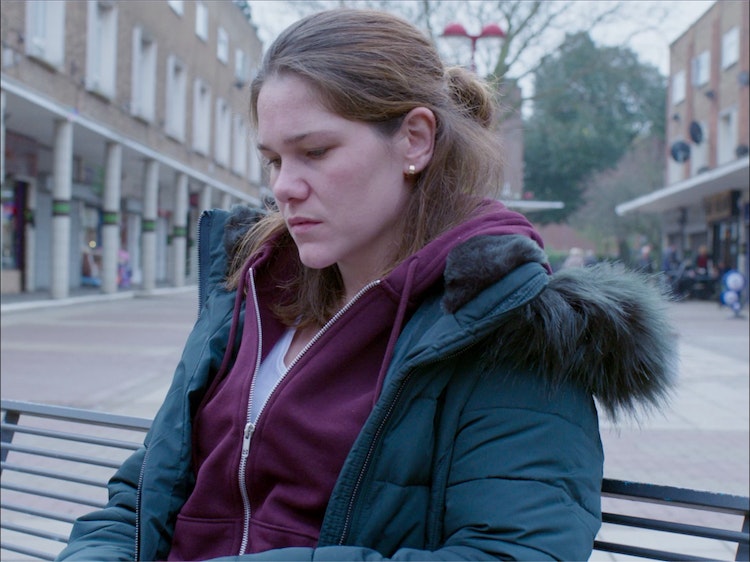 'What Boulifa and DoP Taina Galis add to the mix – thanks also to their four-hander edit – is a strikingly expressionist take on a story that otherwise might look like typical Dardenne brothers or Ken Loach material'
- Lee Marshall, ScreenDaily

'An electrifying Essex drama you can’t afford to miss... The camera-work is bold... The effect is disorientating, stressful and — ultimately — electrifying.'
- Charlotte O'Sullivan, Evening Standard

'Effectively utilizing the stark, boxy aspect ratio favored by Andrea Arnold, Taina Galis’ brightly lit lensing is particularly artful at isolating characters in the frame, and by extension their hostile individual worlds. Despite the plus sign in the title, no two people appear truly together in “Lynn + Lucy,” where it’s every woman for herself, whatever vague community-minded sentiments they share between them.'
- Guy Lodge, Variety

'When the film arrives at its most polarising moments — complemented by Taina Galis’ bright but sparsely framed cinematography — Lynn + Lucy deftly highlights the fragile fabric of a community boxed in by its self-imposed sense of justice, and the desperate, damaging behaviour drawn out by scandal.' 4 stars
- Beth Webb, Empire

'A gruelling tragedy with a batsqueak of horror...This film left me with that residue or shimmer of anxiety usually generated by really effective horror movies.' ****
- Peter Bradshaw, The Guardian

'At times, it feels like we’re watching an epic parable playing out in confined conditions, with Boulifa using a boxy 4x3 frame to trap his players in a pressure-cooker environment in which working-class characters are turned against each other. Yet cinematographer Taina Galis (who shares editing credits) reminds us that the academy ratio is also the perfect format for intimate character portraits, focusing our attention on the landscape of the actors’ faces, wherein so much of this story plays out.' *****
- Mark Kermode, The Observer