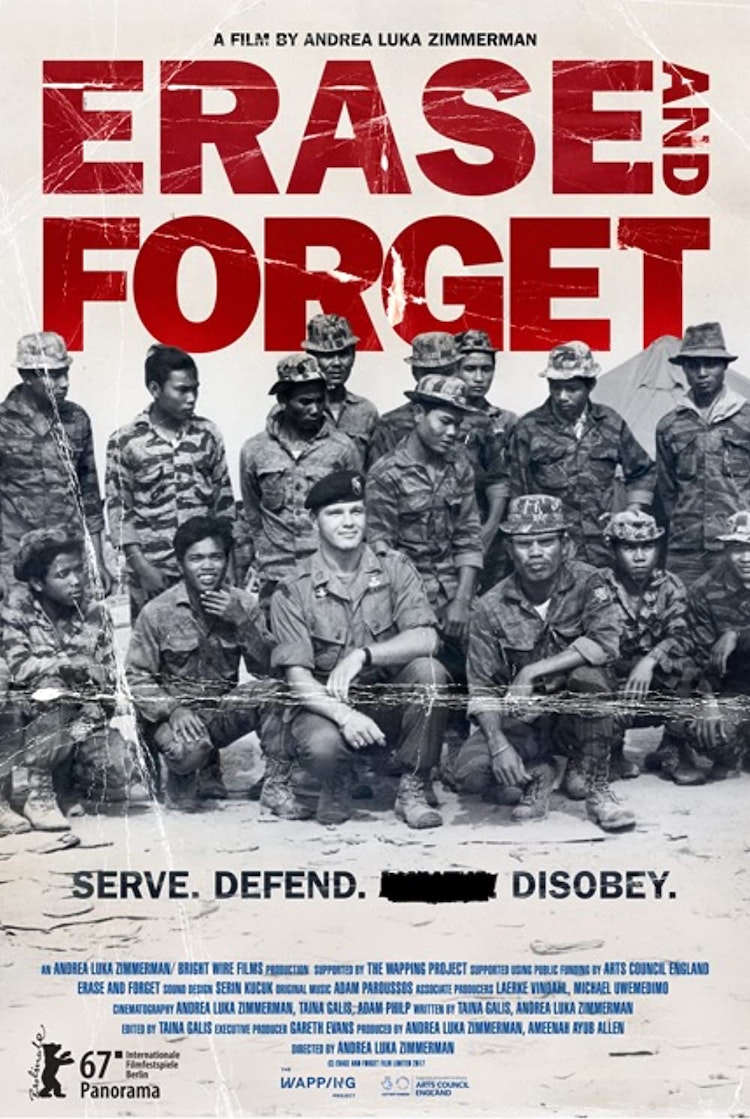 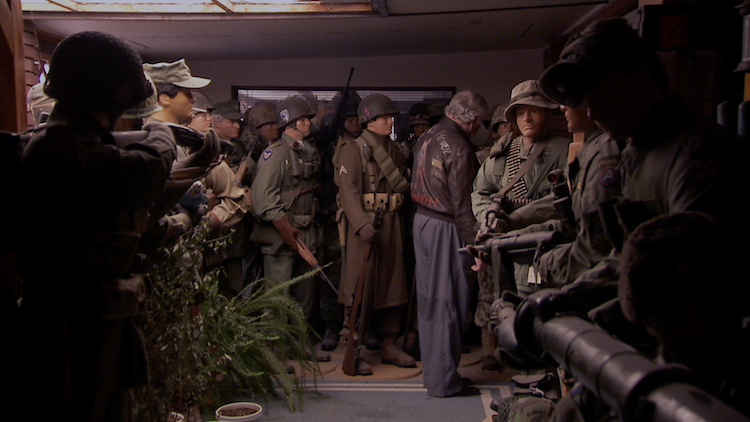 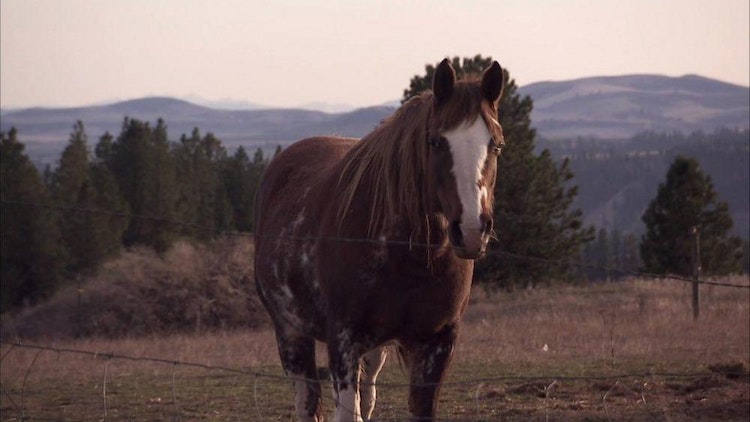 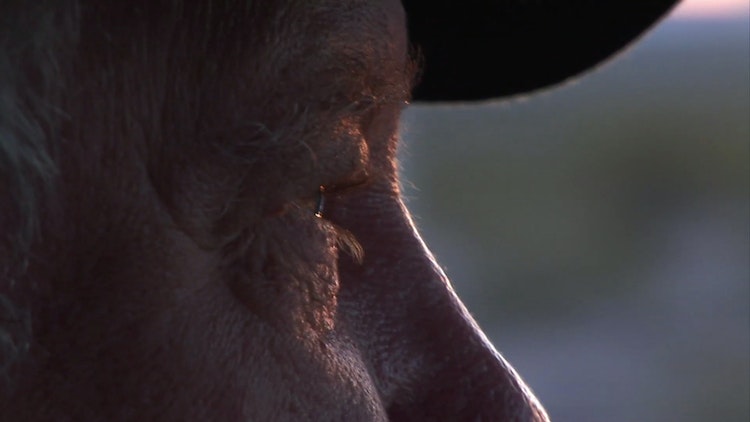 ‘Zimmerman marshals her material with relentlessly thought- provoking confidence. disconcerting documentary, which also doubles as an insight into the American mindset that led to the election of Donald Trump’ - EMPIRE ****